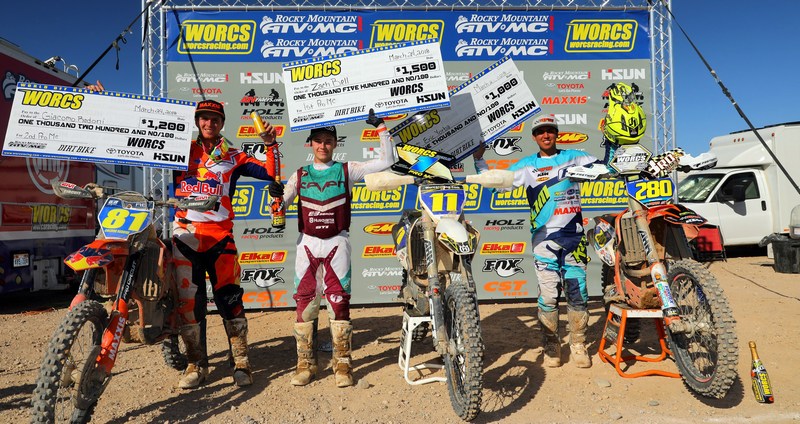 The expanded track thrilled the huge Spring Break crowd on hand. It featured several sections that ran right up to the edge of Lake Havasu, as well as several big jumps, tabletops, and off-road sections. The infamous Lagoon Jump returned and with high lake levels, it was bigger than ever. Temperatures in the mid 80s brought out large group of spectators both at the track and on boats in the lake.

Maxxis/Kawasaki’s Justin Seeds took the holeshot, but Bell flew into the lead on the first tabletop and wasn’t seriously challenged from there. After struggling with bike setup, illness, and injuries for the last few months, Bell was pleased with his dominant run, which places him third in points going into the next round. 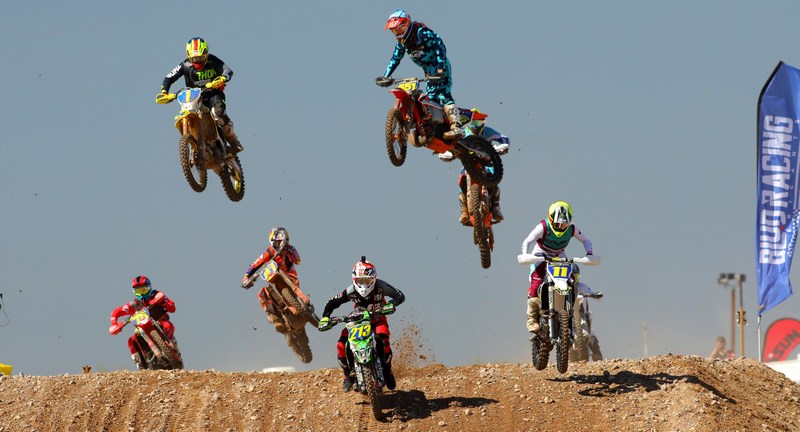 “It’s championship hunt time and I wanted to show the boys what I could do,” said Bell. “I just wanted to ride to my full potential. I looked forward, pinned it, got over that little hump, and just charged. It’s been a struggle the last few months so it was good to get the lead and just check out.”

Redondi is in his first year of full-time WORCS competition on his KTM, but the way he’s been riding, it’s obvious he’s gotten the hang of it. After losing his goggles on the first lap, Redondi held on and finished second. The runner-up finish, combined with his victory in the last round, gives him a seven-point lead in the title chase. 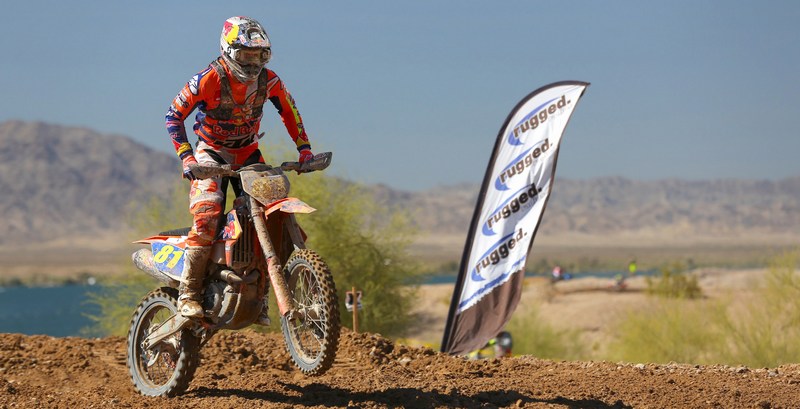 “In the second corner, I broke my rolloff on my goggles,” said Redondi. “I tried to keep pushing, but without goggles it was difficult. I didn’t want to take a risk for nothing, and second place gave me some good points.”

Yorba passed Sutherlin early on and rode a conservative pace throughout the 90-minute event. That plan turned into Yorba’s first podium of the season on his KTM. 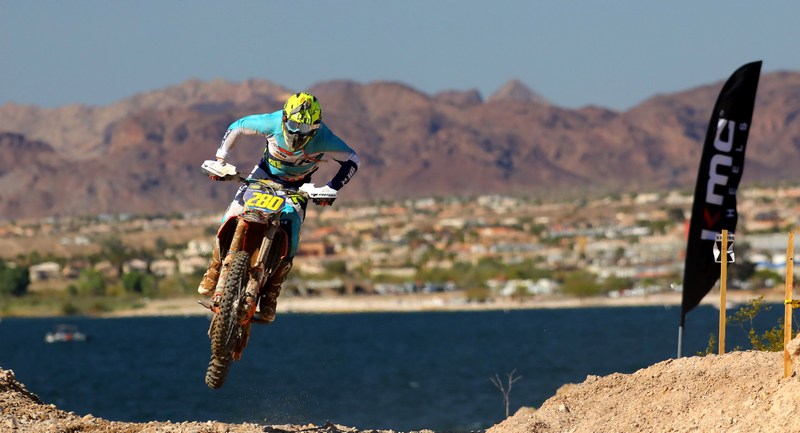 “I knew this race was going to be a survival event so I was riding really conservatively and I didn’t want to drop the anchor,” said Yorba. “I got past Gary, and tried to stay conservative to bring it home on the podium. The lagoon jump was brought back to its former glory and it was gnarly.”

Stewart caught a rock in the face on the first lap. Bleeding and a little disoriented, Stewart rode hard to finish fourth on his Honda.

Sutherlin had a great run going early and was in contention to challenge Redondi for the points lead. After a crash three weeks ago, Sutherlin had tested for the event and was riding well when he lost his rear brakes because he forgot to tighten the banjo bolt.  A broken wheel further hampered his charge, but he climbed back from outside the top 10 to finish fifth and stay in contention for the title. Sutherlin is second in points. 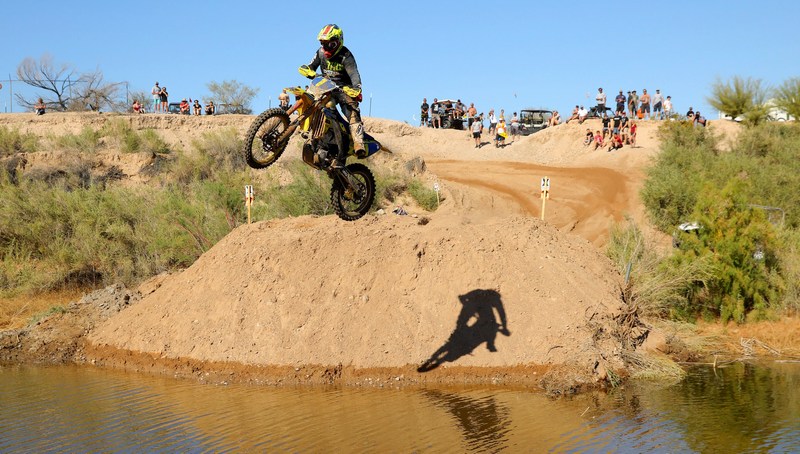 In Pro 2, CST’s Mitch Anderson rode his KTM to his first WORCS victory. After a decent start, Anderson figured out the fast way around the course on the first lap, took the lead and never looked back. Anderson took the points lead with the victory. Tallon LaFountaine finished second, ahead of Austin Serpa. 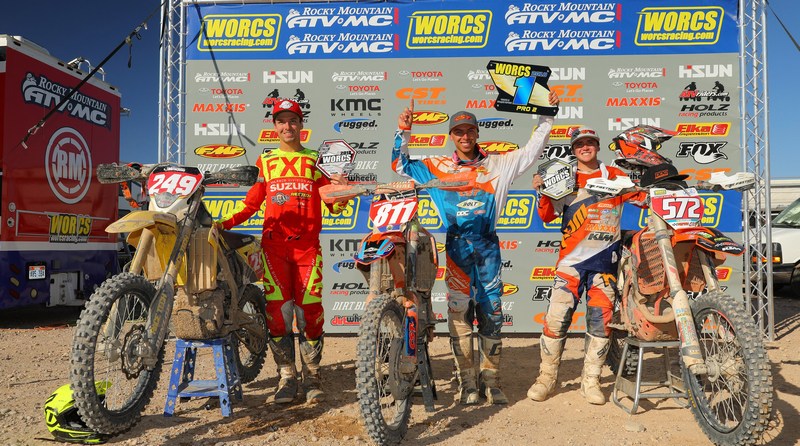 “I took the first lap and figured out the lines early,” said Anderson. “From there I pushed hard, got the lead and just rode my own race. This is my first Pro 2 win in the WORCS series ever. I’m kind of speechless, but happy. A lot of work goes into this and it’s good to see it paying off.”

Riding a brand-new Transworld Motocross Suzuki, LaFountaine struggled on the new ride. After stalling on the start, he fought through shifter issues and went from the back of the field to second at the finish.

Serpa crashed in the pits during the race, but rode his RPM/KTM hard from there. He finished third, earning his first podium of the year. The usually consistent Serpa has had issues adjusting to the new four-stroke KTM this year, but showed he is still a contender. 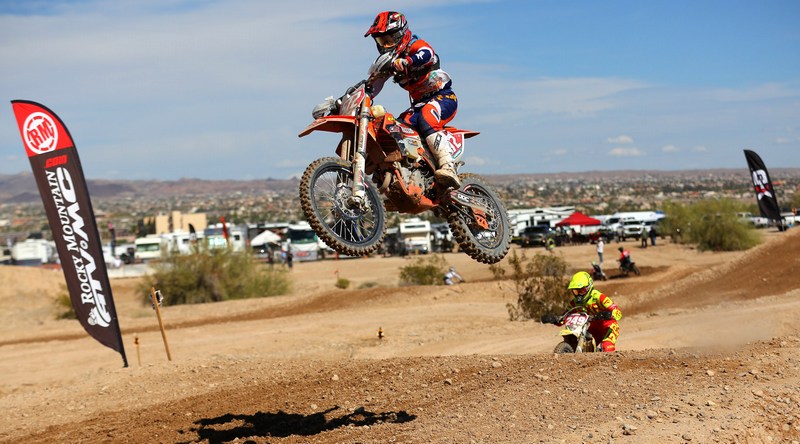 In Pro 2 Lights, Elliott pulled off his first WORCS victory. Riding a Yamaha, Elliott started third and took the lead on the first lap. He wasn’t seriously challenged from there. Preston Campbell finished second, followed by points leader Spenser Wilton. 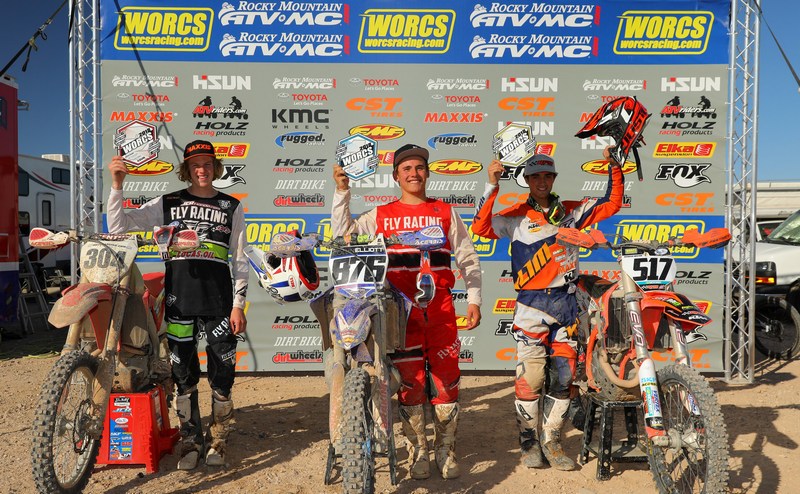 Elliott’s victory came on his first race back from a knee surgery performed 10 months ago. “I had a good race, had some fun, took the lead early and rode smart,” said Elliott. “It’s really exciting to pull off my first win at Havasu because it’s so rough and gnarly. It’s been 10 months since I’ve raced, so to come back at my first race and get my first win is pretty exciting.” 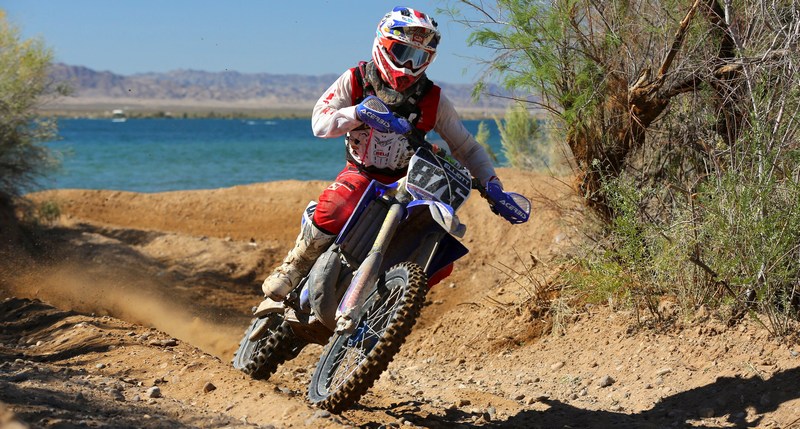 Campbell scored his second podium of the weekend. Riding a Honda, he finished third in 250A in the morning before finishing second in Pro 2 Lights.

Wilton padded his points lead with his third-place run on his RPM/KTM. Wilton won the first two races of the year and now holds a 24-point lead in the championship

The WORCS Series will return to action with a full schedule of motorcycle racing at Sand Hollow State Park in Hurricane, UT. That race is scheduled for April 27-29.