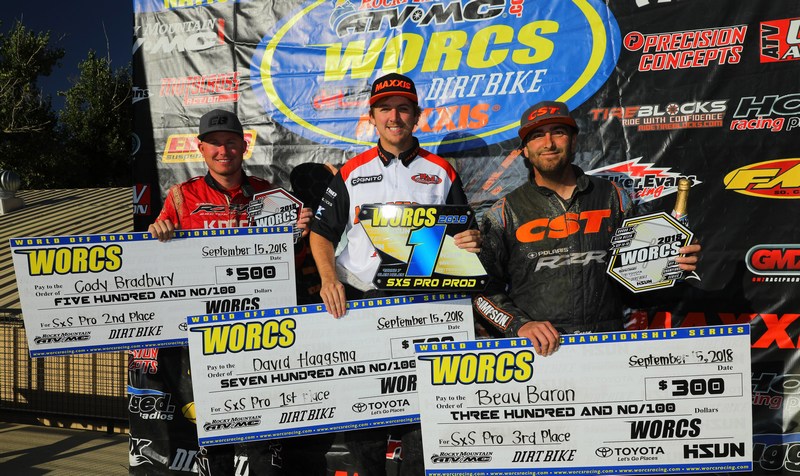 The events marked the return to competition for the WORCS Series after its annual summer break. It was held on Glen Helen’s notoriously fast and tricky circuit. The track features some of the largest elevation changes on the tour making for a picturesque race for the capacity crowd. The track was a mixture of muddy and hard-pack surfaces, further challenging the competitors.

Haagsma showed little rust from the summer as he snagged the holeshot at the start of the six-lap SXS Pro race, but braked too early on the long main straight and Cody Bradbury took the lead in his Polaris RZR. Falling back to second, Haagsma held second behind Bradbury, and followed him until the final lap. 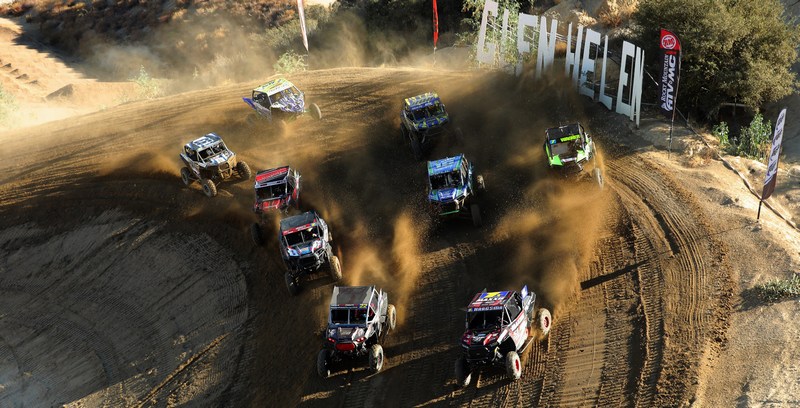 On the final lap, Haagsma took an outside-inside line in the very corner where he lost the lead, and made the pass stick. He held on for the victory, his second of the season, and extended his slim points lead to seven going into the final three rounds. Bradbury finished second, ahead of Beau Baron. Nic Granlund and Ryan Piplic rounded out the top five.

Haagsma had several mechanical issues leading into the race forcing him to have little track time before the race. He credited his crew with getting him on track with a winning ride. “In practice we had issues, in unclassified an engine went, so this whole weekend my mechanics Alan and Theo busted their butts to fix the car and do the race,” said Haagsma. “I didn’t know where I was going the first lap. I got in that long straightaway and didn’t know when it ended. I slowed down and Cody just went right by me, so I just followed him for the rest of the race.” 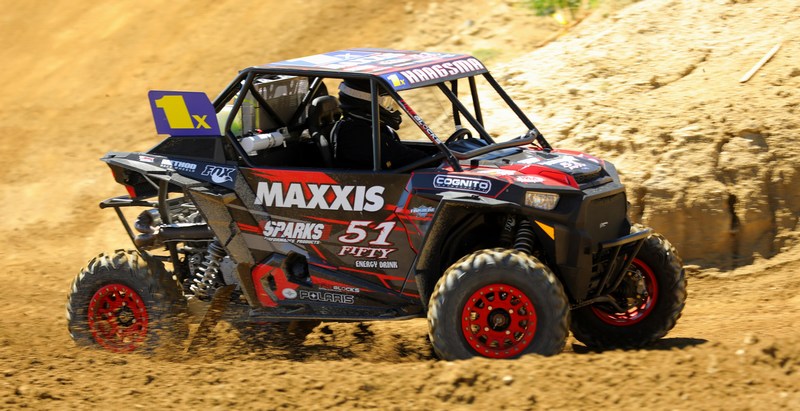 Bradbury used his knowledge of the track to his advantage to take the lead on the first lap. He admitted, though, that Haagsma had the car to beat. “Maybe I knew the track a little bit better than he did, and I held it on a just a tad bit longer, but my hat is off to him,” said Bradbury. “He drove awesome and was right there every step of the way. I was trying to shake him, but just couldn’t get away.” 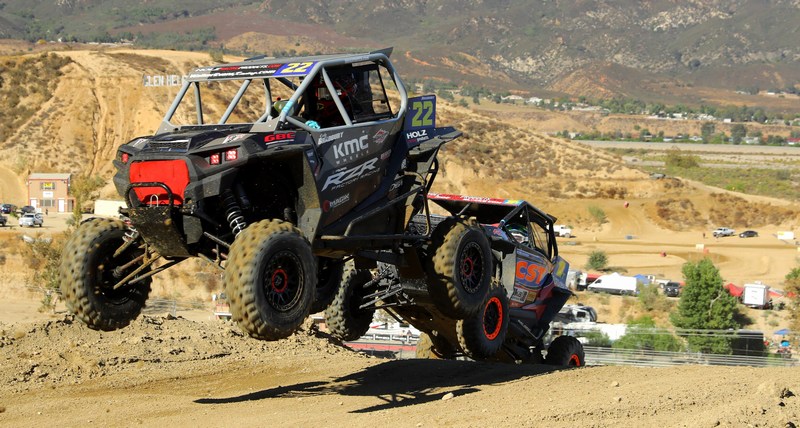 Baron said he had a great view of the intense battle between Haagsma and Bradbury. His third-place finish marked his second consecutive podium and puts him third in points. 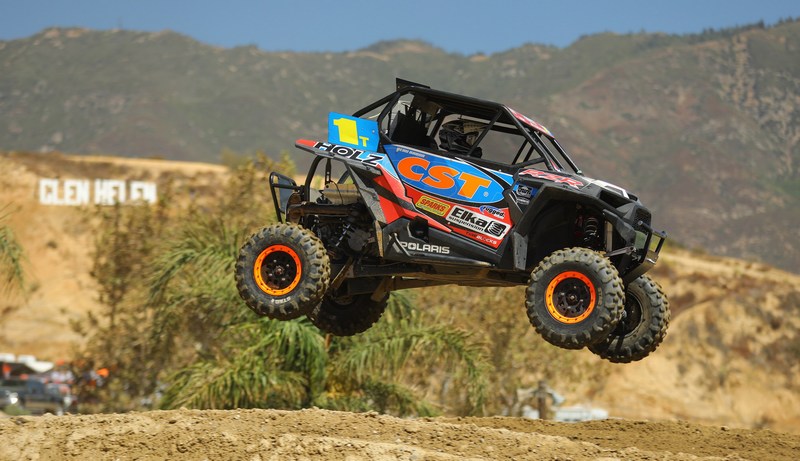 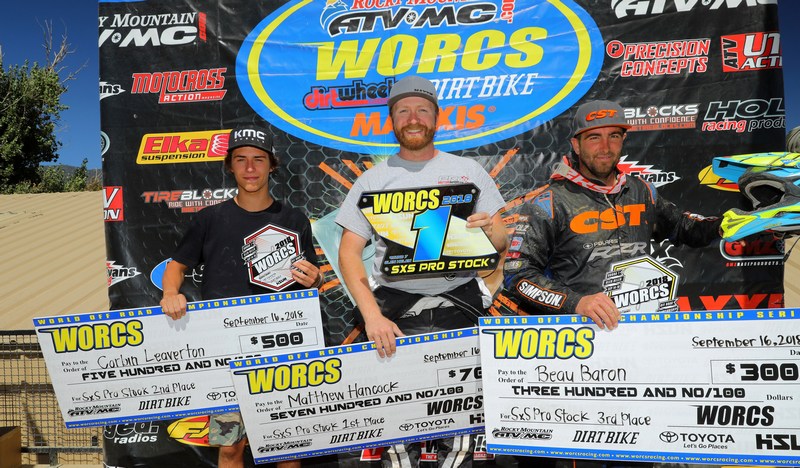 “I had a great start which was huge here today,” said Hancock. “I had Beau Baron right behind me. We both had great jumps, great starts, and Corbin was right there too. The three of us just got into a groove, and it seemed like we just checked out and kind of left everybody in the field.”

Leaverton took second from Baron when Baron’s car popped into neutral on a hill. He said Baron, Hancock, and him had a clean battle for all six laps. “Obviously I always want to win, but Hancock held it down today and I couldn’t get around him,” said Leaverton. “It was a clean race with Beau and Hancock the whole time. We were battling back and forth through lappers. It was super clean and a super fun race.” 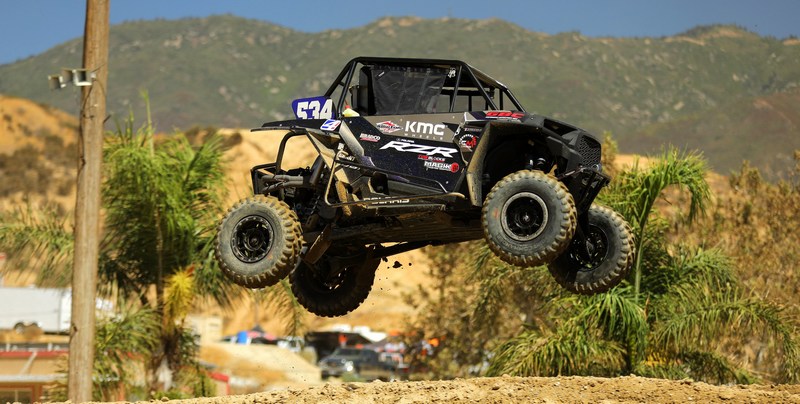 Baron got his car back into gear and went on to score his fifth consecutive podium with his third-place finish. He now holds a 19-point lead in the title chase. Baron also won the ATV race, making for an exceptional weekend for the Atascadero, CA native. 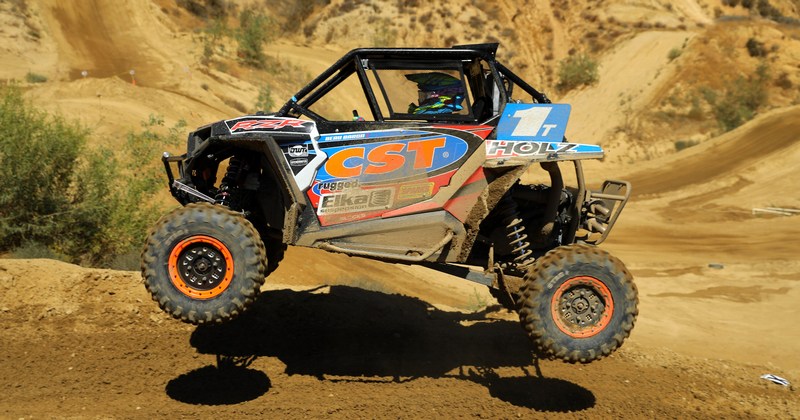 The WORCS Series now has three rounds left in the 2018 season. It will next race October 5-7 at Mesquite MX in Nevada.