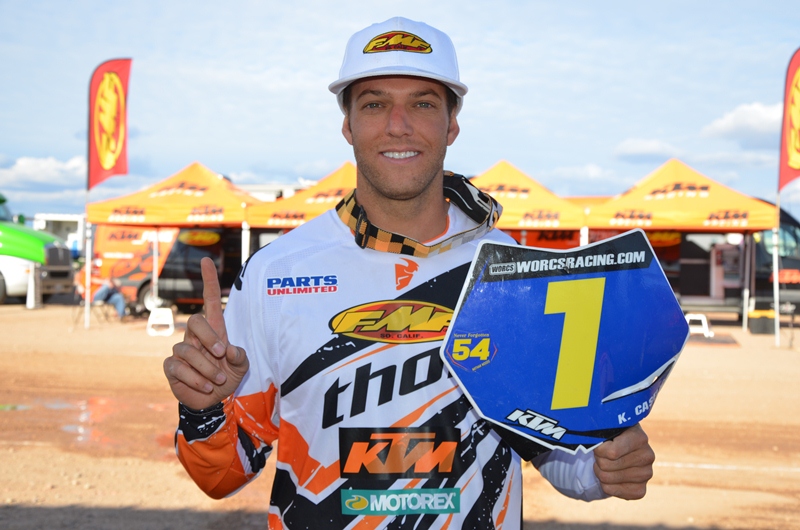 Robert Wins WORCS 10 as Caselli clinches his third WORCS Championship By Joe Colombero Monster Energy Kawasaki’s Taylor Robert and FMF/KTM’s Mike Brown pulled out all the stops and battled each other for two races to complete the final round of the WORCS Series. Robert got the overall victory with a 2-1 performance, besting Brown who took second overall with

END_OF_DOCUMENT_TOKEN_TO_BE_REPLACED

Posted on October 24, 2010 by Podium Promotions Leave a comment 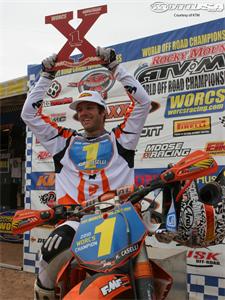 Courtesy of MotoUSA.com – Matt Davidson – October 25, 2010 KTM’s Kurt Caselli snagged his second WORCS Championship after taking the final victory at Mesquite MX Park over the weekend. He headed into the final round with three wins and a six-point advantage over Kawasaki’s Ricky Dietrich, and all he needed to clench the 2010 title was a podium finish. At