Mesquite, NV – Corbin Leaverton made an epic move on Beau Baron and then held on to earn his first victory of the season in the Rocky Mountain ATV MC WORCS Series presented by Toyota and Dirt Wheels Pro Stock SXS class at Mesquite MX. Baron finished second. Linkon Leaverton, Corbin’s brother, was third, earning his first podium of the season.

While the Pro Stock race was held Saturday, Sunday’s Pro SXS racing was canceled after a serious crash during a motorcycle race, which resulted in the death of a racer. Our thoughts and prayers go out to the family and friends as the entire WORCS community is mourning the loss of a fellow racer.

The Pro SXS and Pro ATV races at Primm will count for double points to make-up for the cancelling of racing at Mesquite MX.

In the Pro Stock race, Baron snagged the holeshot, but Corbin Leaverton was on a mission. After a mid-pack start, he quickly began moving through the field. He got a run on Baron going into one of the sandy straightaways and made a hard charge to take the lead. 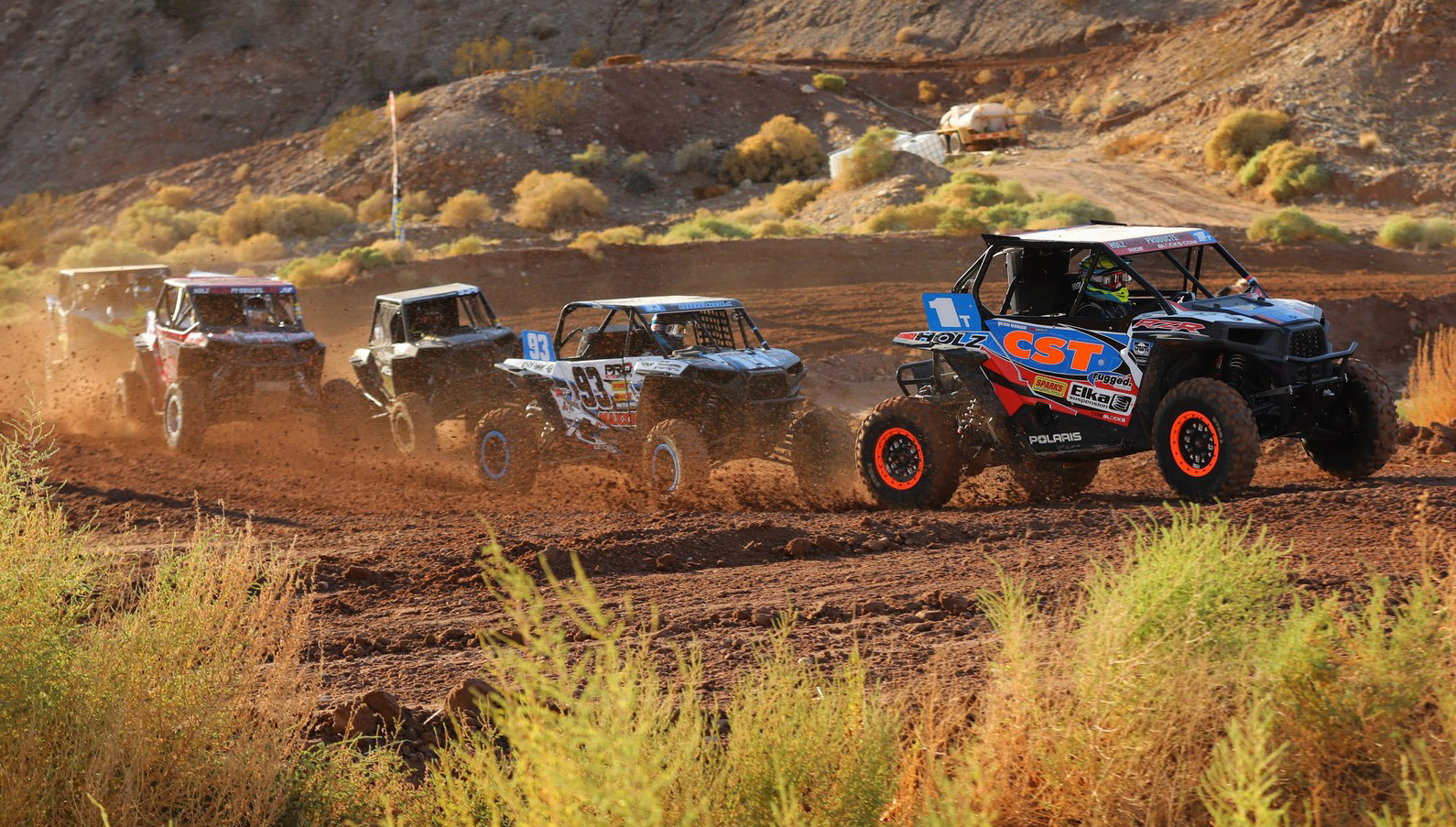 “Between the mud and the sand it was a pretty brutal course, but all in all a good day,” said Leaverton. “I didn’t get the best start, but I started picking people off right away. Then I made a sketchy move on one of the rougher straightaways to get around Beau. I just tried to hold him off from there.” 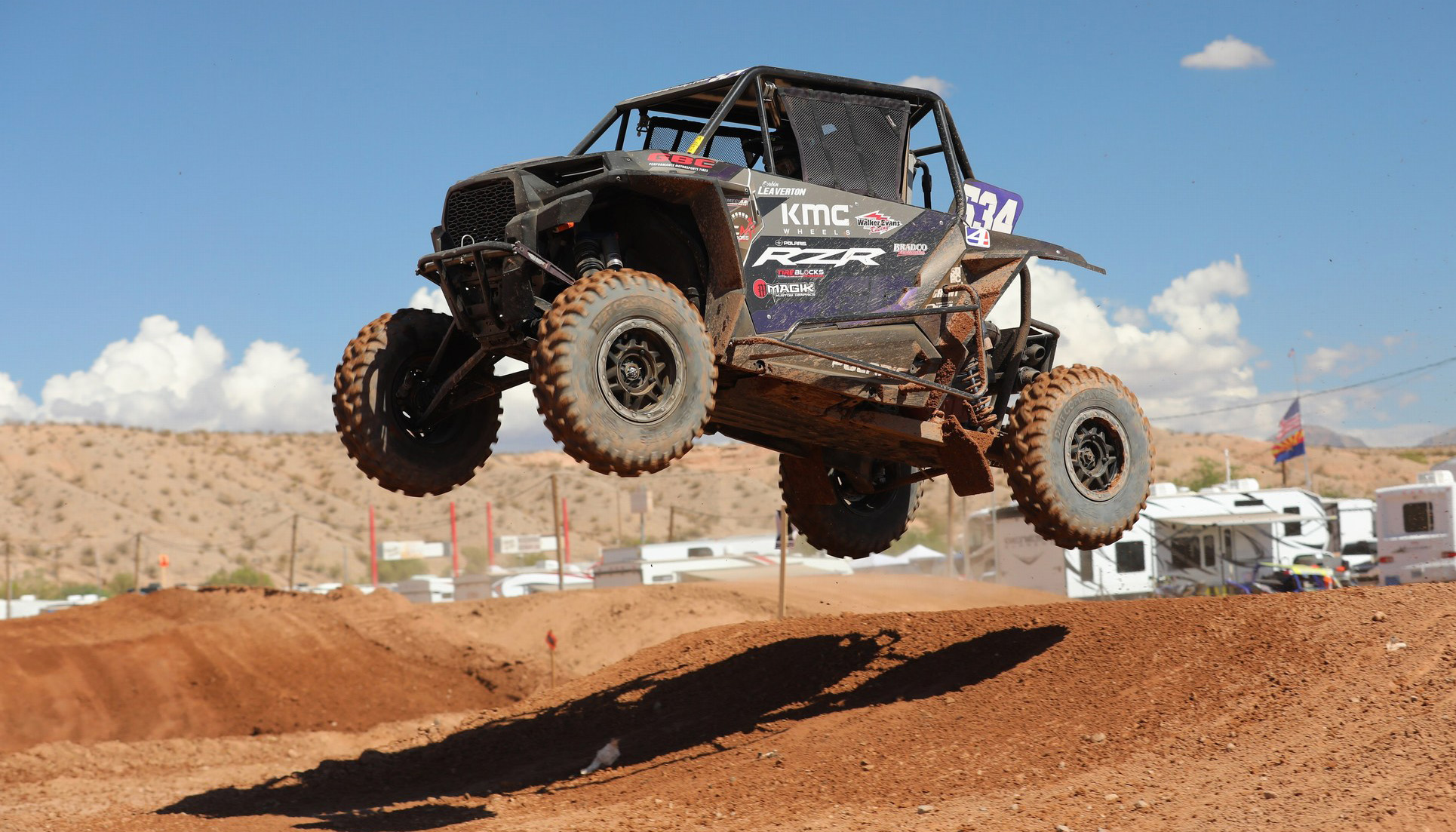 After losing the lead, Baron caught back up to Leaverton. On the final lap, he tried to make a move in the motocross section, but Leaverton used a lapped car as a pick and held him off. With Baron and Leaverton first and second in points, respectively, the final race of the season will determine the champion.

“I wasn’t willing to push my car that hard down the sand whoops straightaway and he was just on it,” said Baron. “After he passed me I saw he had some really good high lines and I was really close on the last lap before he dived in front of this lapper and that held me back. He drove great and my hat is off to him.”

Linkon Leaverton secured his second podium finish of the season, which boosted him into the top ten in points heading into the final round. 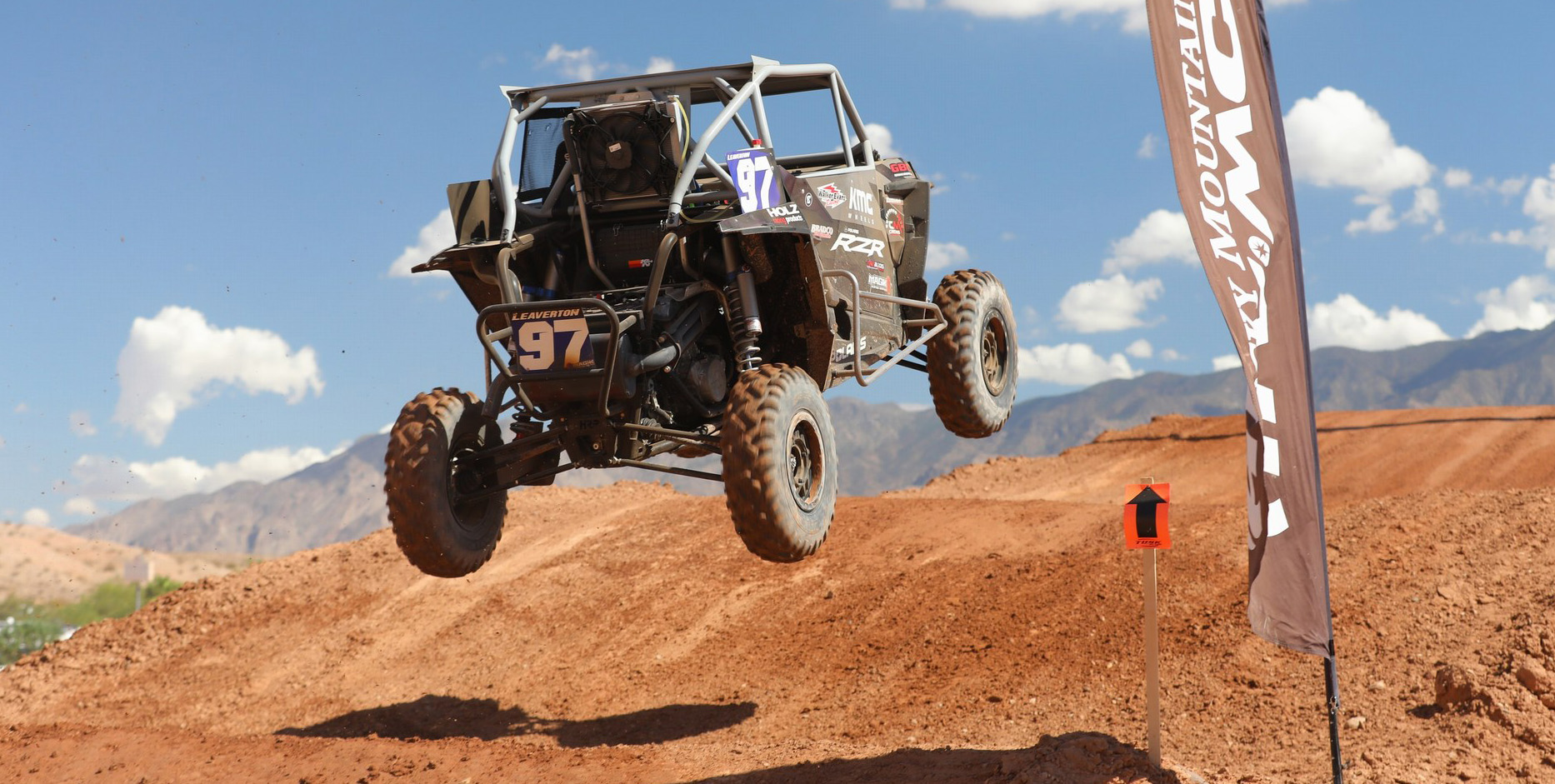 The WORCS season finales are being held at Buffalo Bill’s Casino in Primm, NV. The ATV events are scheduled for October 26-28. The SXS classes will compete November 2-4.