Posted on May 3, 2018 by Podium Promotions Leave a comment

To submit your own amateur race report, click here!

Canyon Lake, CA (5/1/2018) – Absolute Motorsports’ Jacob Peter finished second in the SXS Youth Production race during the WORCS Series weekend at Sand Hollow State Park in Hurricane, UT. Peter has now finished on the podium in every race this season in his Carr One built Polaris RZR 170 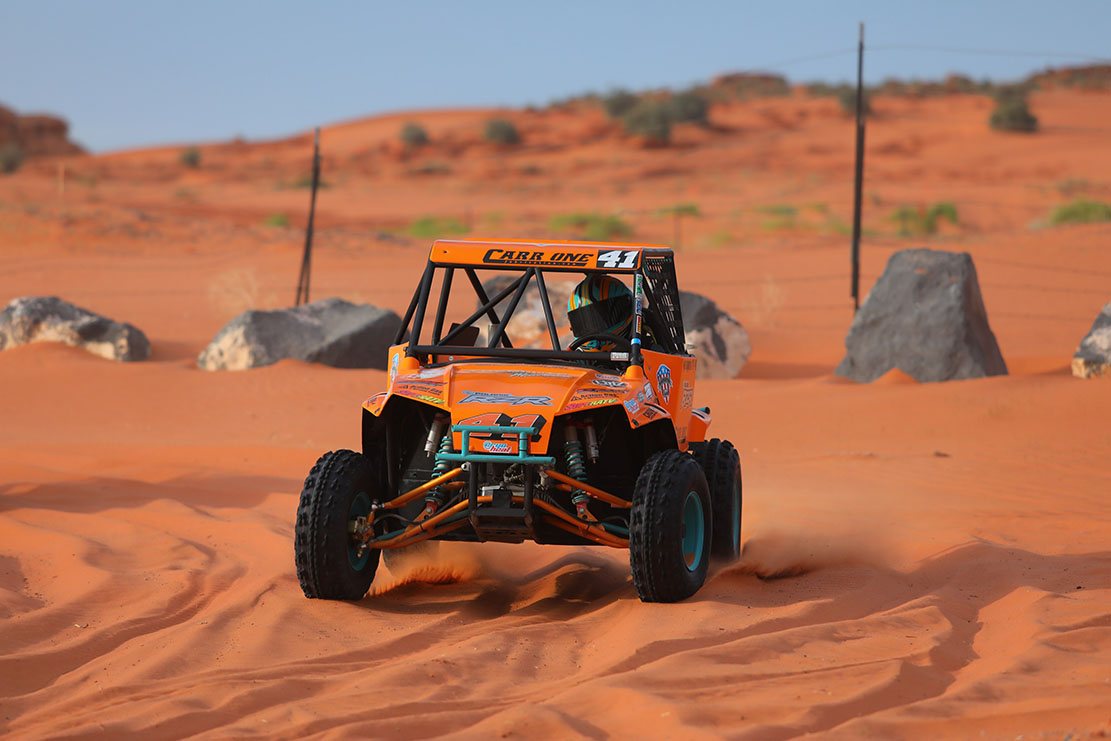 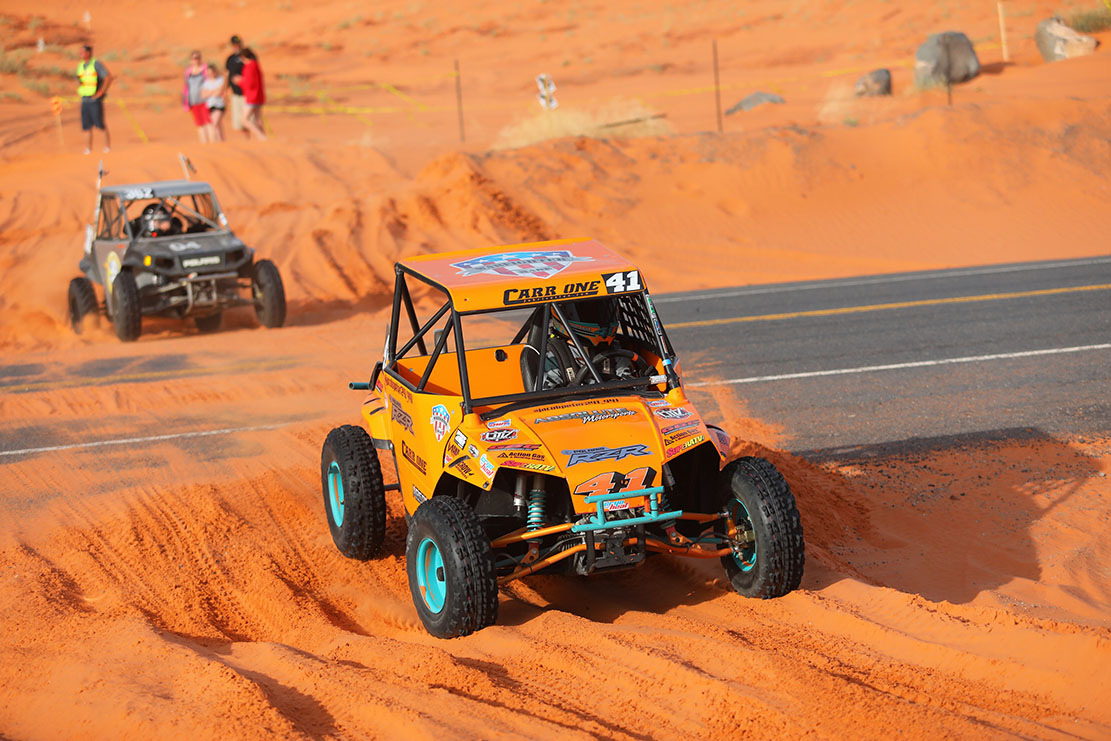 The course comprised  of deep sand and rocks. After a third-place start, Peter was quickly on the gas and waged a thrilling battle with another competitor during the race.

“I started third and battled with Bella,” said Peter. “We had a fun battle, She was faster in the bumps, but I got her in the corners. This is a great finish and a step in the right direction.”

Many of the youth competitors had trouble in the sand. Not Peter. His GBC XC Master Tires gave him the grip he needed and he was passing stuck cars left and right.

“We came up on a lot of kids that were getting stuck in the sand, so we had to make it past them,” said Peter. “I had to go around both on and off the track. We run GBC XC Master Tires and they worked really well in the sand. My Polaris RZR 170 performed great. It was handling great in all the bumps out there with the Carr One suspension and Walker Evans Shocks.”

Peter’s father, Todd, said his son has improved significantly this year.  “It’s been a learning curve with the car, but his driving skill has gotten a lot better,” said Todd Peter. “He had a lot of seat time in the off-season, driving go karts. He’s pushing a little harder this year.”

Jacob Peter will be back, ready to defend his points lead when the WORCS Series next heads to Iron Mine Race Park in Cedar City, UT. That race is scheduled for May 25-27.