Adelanto, CA (10/8/2017) – CST / ELKA’s Beau Baron put a final slammer on his dominant season in the Rocky Mountain ATV MC WORCS Series presented by Maxxis and Dirt Wheels series, winning his eighth race of the season at the Adelanto Stadium season finale. Baron, who had clinched his record sixth ATV title at the last race, was nearly perfect this season, finishing second in two races and winning the rest.

The event was held in and around the former baseball stadium near San Bernardino. The track was a mixture of motocross style jumps, deep sand whoops off road trails, and log sections, as well as a water crossing.

Baron started third on his Honda, taking second when Robbie Mitchell spun off the track on the first lap. He then took the lead for good when Mike Sloan struggled in the water crossing. Mitchell finished second, ahead of Felipe Velez Torres. Matthew Hancock and Sloan completed the top five. 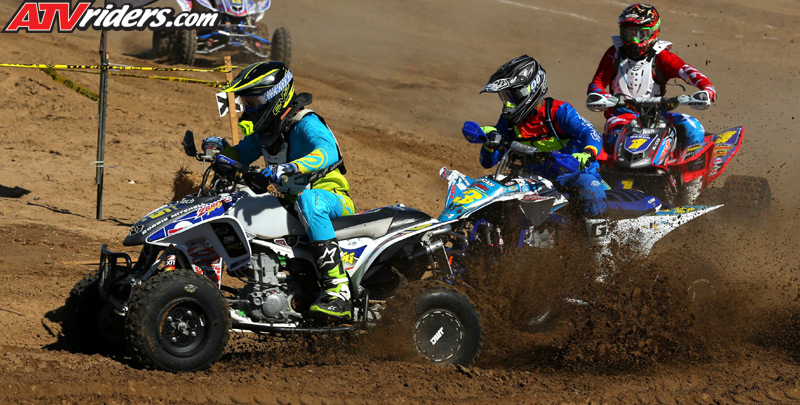 “Mitchell was leading us down this fast straightaway, hit some braking bumps and just flew off of the track,” said Baron. “Sloan had enough time to brake and make the corner, so I followed him. He went through a water crossing with his bike wide open and drowned it. I rode right around him and it worked out.”

Baron also won the SXS Pro Stock title. It’s hard enough to score one championship in a season, but two? Baron just had it under control this year. 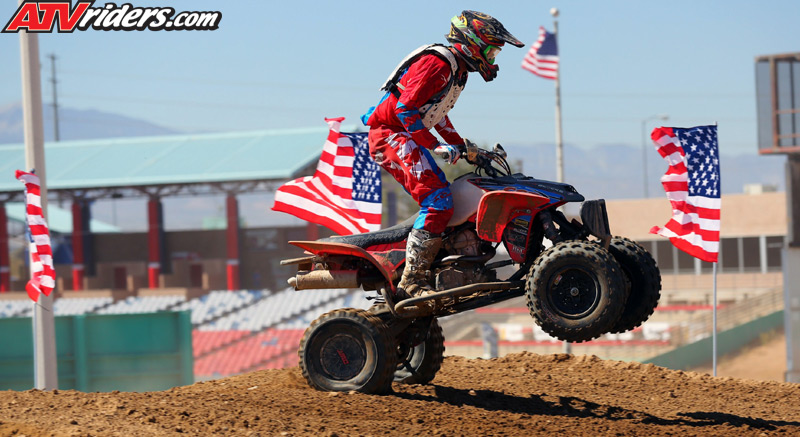 “It’s a big deal to get two championships in a season,” said Baron. “So much work goes into my SXS stuff and I haven’t been training like I should for my quad. But it’s working so we’ll keep plugging away and doing what we do.”

Mitchell snagged the holeshot on his Honda, and set a quick pace on the first lap. A square edge, though, sent him sailing in the off-road section and he played catch up from there. 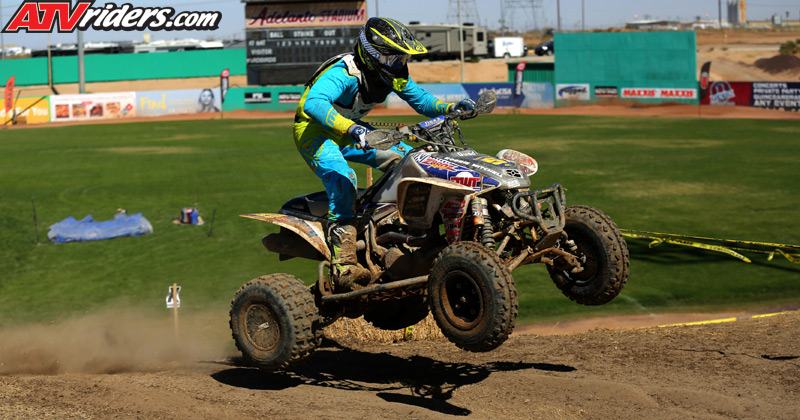 Torres was making his just his second WORCS start on his Honda. The Mexican racer is a veteran of desert racing in Baja, but has quickly come up to speed in WORCS, scoring his first career podium. 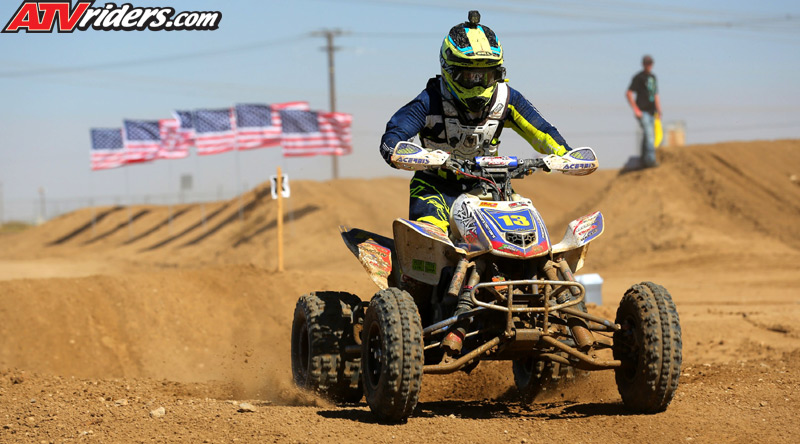 In Pro Am, Logan Huff clinched the championship on his Yamaha with a victory, his fourth of the season. Huff was running in the top three when leader Bryce Peart had issues on his quad, handing him the lead and the victory. Ricardo Gonzalez was second on his Yamaha, ahead of the Honda of Tyler Benally.

Huff decided on a conservative strategy, but the win ended up coming to him. He plans to return in 2018 to defend his no. 1 plate. Huff was seriously injured last season during practice at Sand Hollow, sustaining a skull fracture and broken vertebrae, so he was ecstatic to come back this year and win the title. 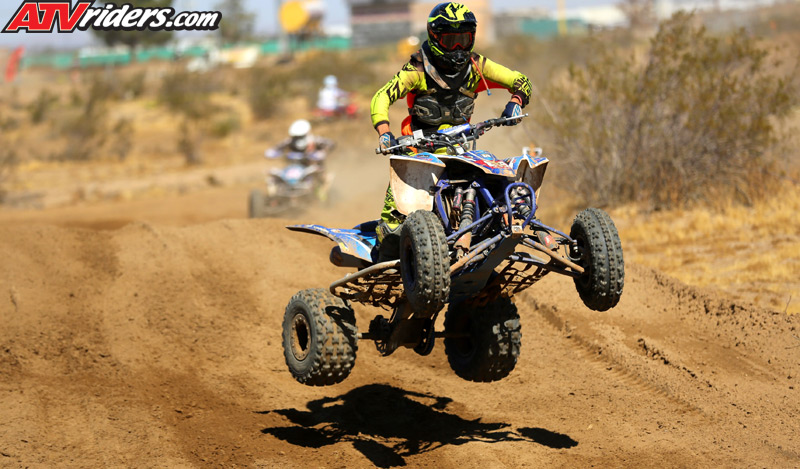 “I wanted to play it smart and not have anything come back at me, but Bryce had some issues and I caught him,” said Huff. “I was doing really well last year, but ended the year early after my crash. I came back and it’s been awesome. I could not do this without my parents and my friends. They all come out here to help me.

Gonzalez snagged the holeshot and led the first two laps before the water crossing caused his bike to sputter. With Peart and Huff both in the title chase, he elected to let Huff pass him. Gonzalez went on to earn his fifth podium of the season. 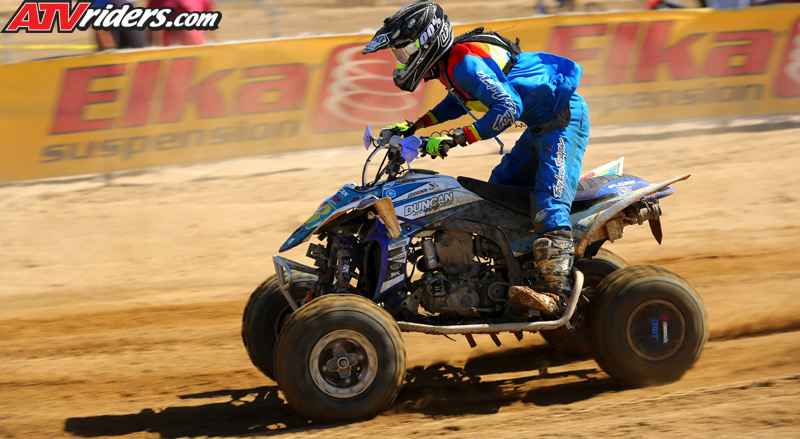 “I didn’t want to get between the two championship contenders,” explained Gonzalez. “So I let Logan by and rode behind him for a couple of laps. I just tried to keep it steady for a podium to finish off the year.”

Benally ended a difficult season with his fifth podium of the season. Benally came on strong early in the year, winning two out of the first three races. A crash, however, forced him to miss a race with a broken collarbone.

The WORCS Series will return to The Orleans in Las Vegas to kick off its 2018 season. The season opener is scheduled for February 2-4.