Six Pro ATVs took the live engine start for the one-in-a-half hour race during warm, but breezy conditions at the track. The track was run in reverse from the last event here and featured the combined Glen Helen circuit, Lucas Oil Circuit and several off-road sections.

Baron, on a Honda, snagged the holeshot at the beginning and held off Mitchell early in the race. From there, he ran his own pace to snag the victory and, in the process, clinch the title. With the championship, Baron now owns the most ATV titles in WORCS history, surpassing Doug Eichner. 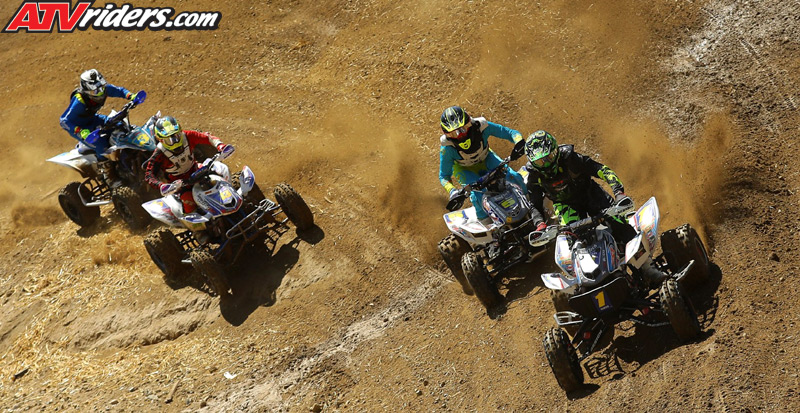 “I was thankful we didn’t have a dead engine start because I’m no good at them,” laughed Baron. “Robbie was breathing down my neck for a lap or two, but I started with a pace I knew I could run from the beginning to the end. I slowly pulled out a lead and I kept gapping until the end of the race. I just rode solid until the end.”

Thus far this season Baron hasn’t finished off the podium, winning seven races and finishing second in the other two. He was relieved to finish out the points chase one race early. 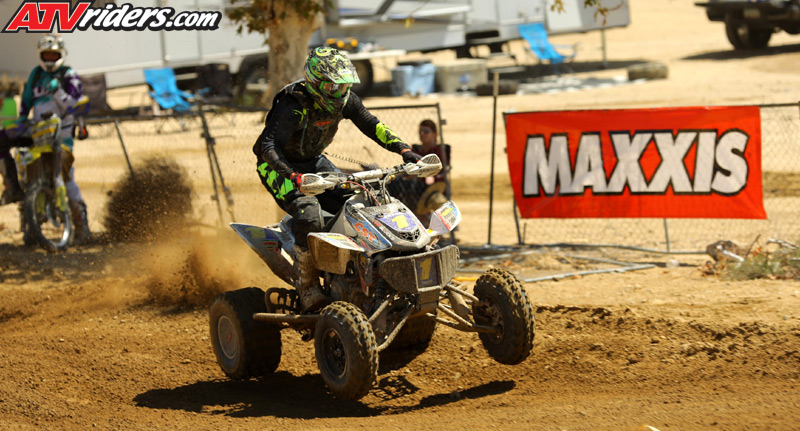 Riding his Honda, Mitchell ran a strong second in the beginning of the race, but soon started feeling the effects of a cold. Though he fell off slightly at the end, he scored his fifth podium of the season. 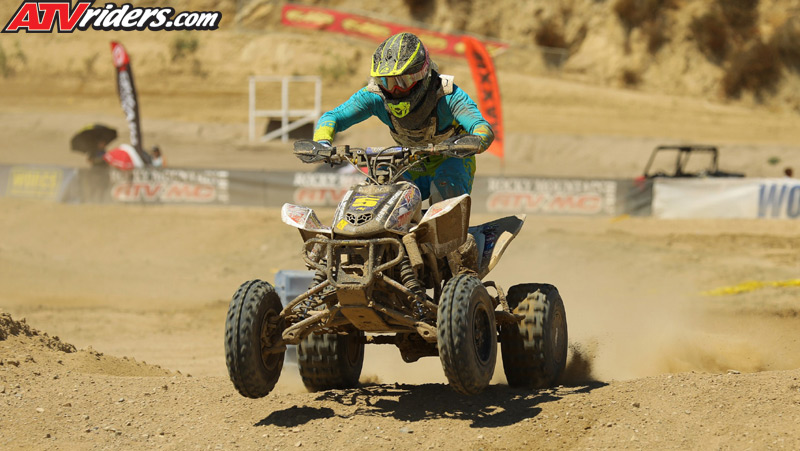 Sloan overcame a slow start on his Yamaha, but began charging late in the event. He recorded his seventh podium of the season and remains second in points. 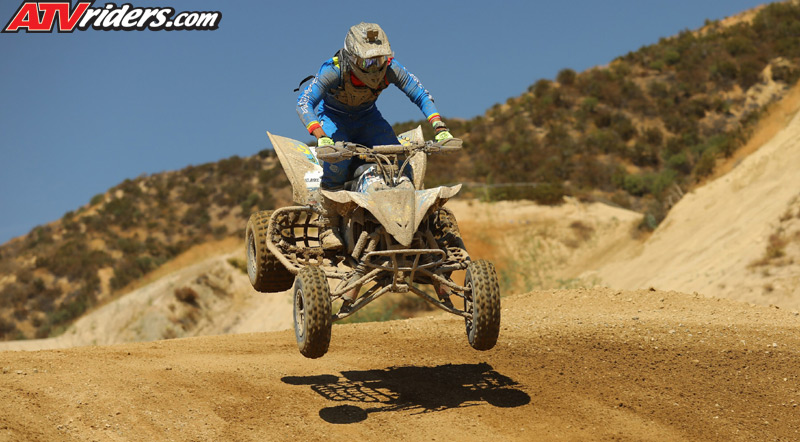 Collins Webster missed the Glen Helen round due to the wrong parts being shipped for the engine on his Yamaha. He will return for the final round in October.

While the championship is decided in the Pro class, in Pro-am the title chase is just starting to heat up. Bryce Peart won the race on a Honda and moved to within just three points of leader Logan Huff, who finished second on a Yamaha. Ricardo Gonzalez finished third. 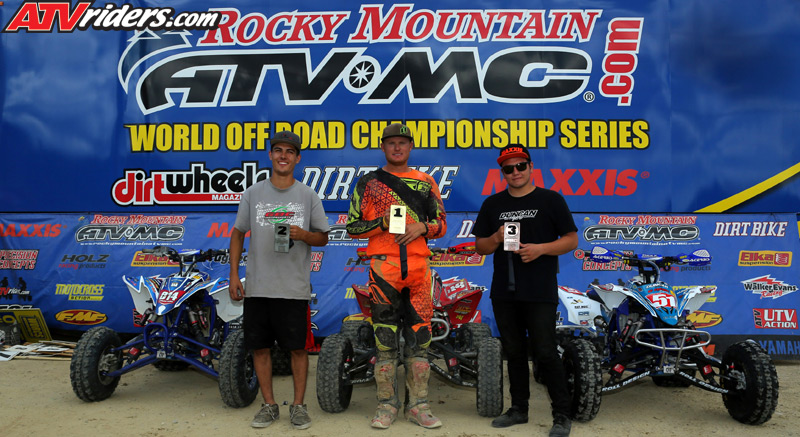 Gonzalez, on a Yamaha, took the lead at the start. On lap four, both Peart and Huff moved up to challenge, and Peart stuck a slick inside move to take the lead for good. 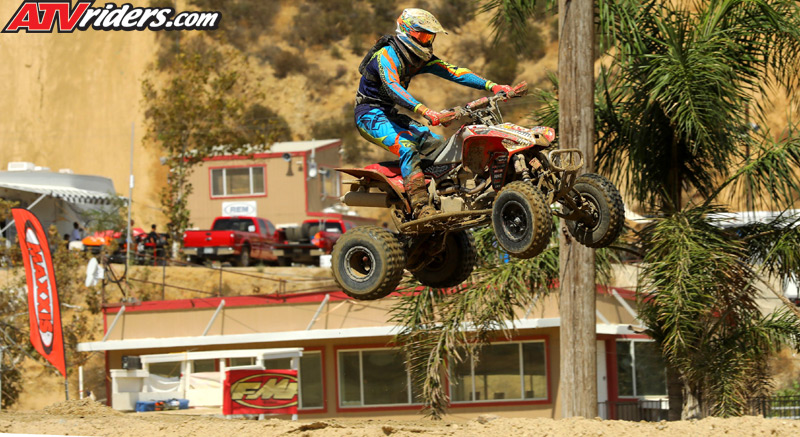 Huff cased a table top jump in practice and cart wheeled his quad. He wasn’t seriously injured and his team quickly facilitated repairs to get him out for the Pro-am race. He nursed a damaged chain on the final lap to finish second. 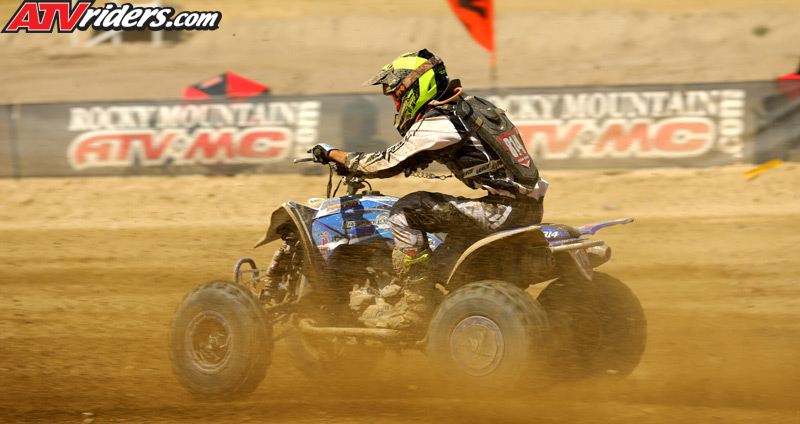 Gonzalez started the race well and held the lead for the first four laps. After losing the lead, he held on for third, scoring his fifth podium of the season. 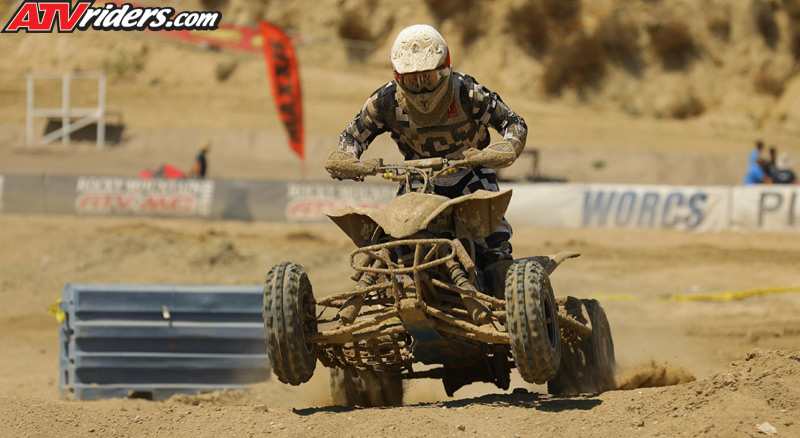 The WORCS Series finishes out the 2017 season October 6-8 during the season finale at Adelanto Stadium just outside Adelanto, CA.