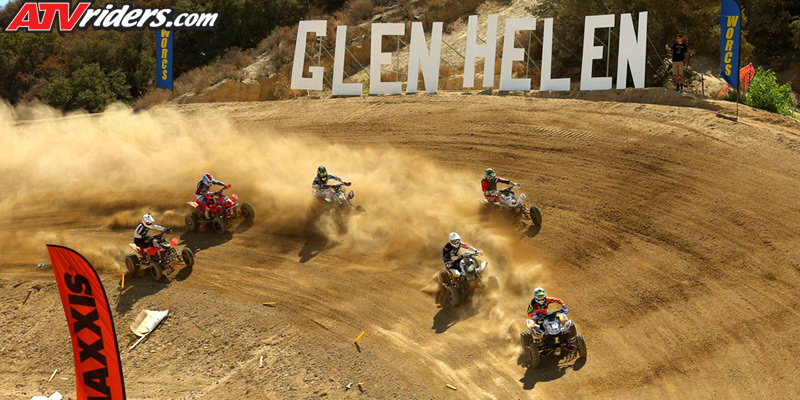 “I got an early gap and I expected Beau to reel me back in, but he never did,” said Haagsma. “I knew right then he wasn’t 100%. I kept watching him and the gap and it kept getting bigger. So I just ran my own race and made sure I wasn’t going too hard on myself or the bike because it was really hot today. I’m happy to get the win and I hope to get another one at Primm.” 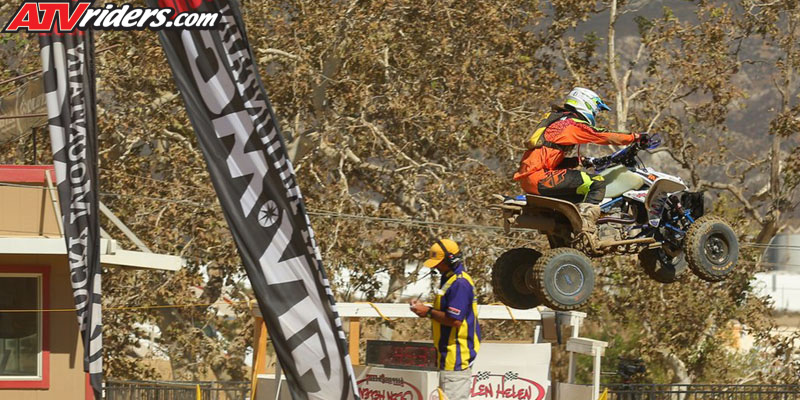 CST’s Beau Baron had to overcome injuries sustained the WORCS SXS race the day before. Baron cased a jump in that race and crashed hard, injuring his neck. He toughed it out for the ATV race and finished second 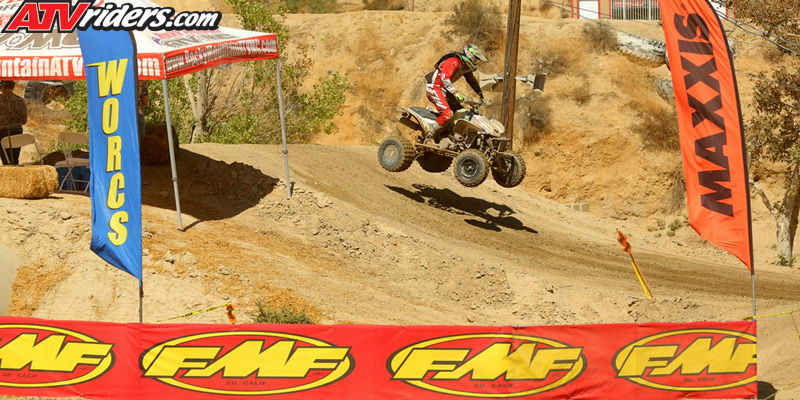 Baron has long fought adversity during his long WORCS career. He’s always soldiered through and this year was no exception. In all, he won five consecutive races to start of the season and backed that up with three additional podiums.

Duncan Racing’s Mike Sloan, an Arizona native, said he was use to the heat. He waited to strike until late in the race when other competitors were falling off due to the soaring temperatures, and claimed the final spot on the podium

LSR’s David Flores’ fourth place finish was his best in WORCS all year. He returned to competition after injuring his knee early in the season at Mesquite. 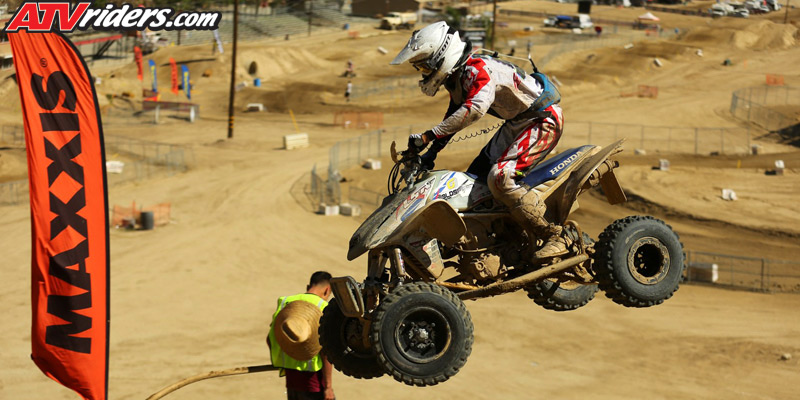 Robbie Mitchell fought mechanical problems all race. He was happy to just finish, and the top five was a bonus, which now has him a tight points battle with Mike Sloan heading into the final round for the second spot in points. 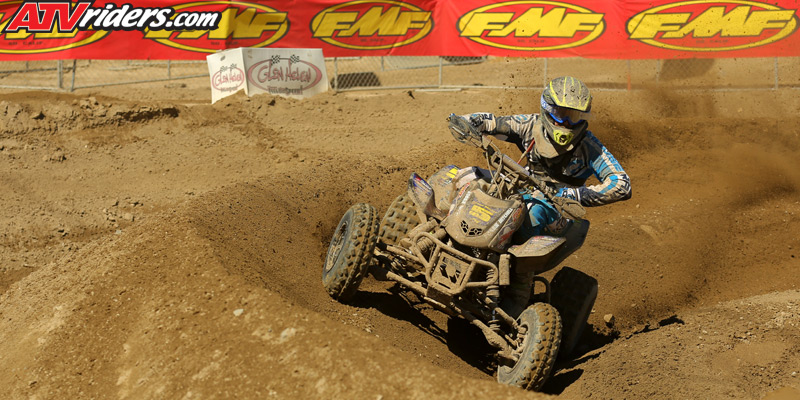 In Pro Am, Mexican racer Jose Meza Velez made the long trip from San Felipe, Mexico and won in his WORCS debut. Meza Velez was using the race as a tune-up for the Baja 1000. Justin Waters finished fourth and clinched the championship.

“I race Baja and we are preparing for the Baja 1000,” said Meza Velez. “It is great to win in my first race. I have to offer a big thanks to my father and my uncle for getting us here. I hope we can go to the next race. I always liked the jumps and Glen Helen is the shortest drive from San Felipe.” 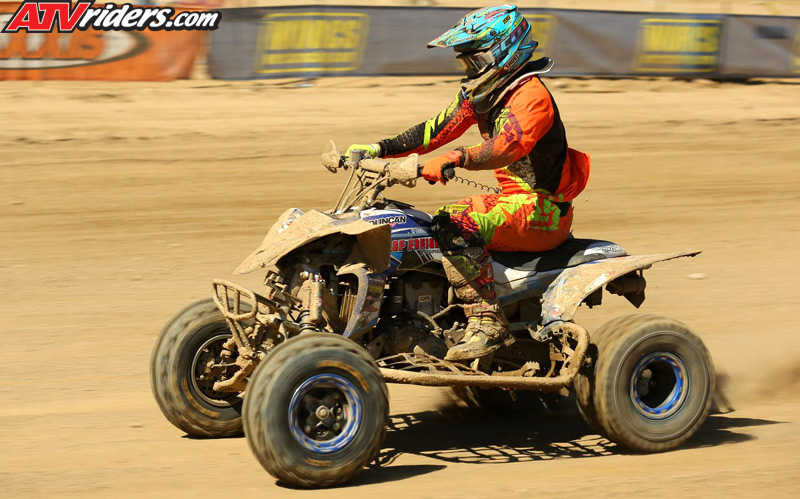 Maxxis’ Justin Waters grabbed the holeshot and led several laps before a cut down tire slowed his charge. His top five was enough for him to win the championship, his second in WORCS competition. This year Waters won four races and earned two additional podiums.

The next race for the WORCS Championship is scheduled for October 21-23 at Buffalo Bills Resort and Casino in Primm, NV.