Posted on May 20, 2012 by Podium Promotions Leave a comment 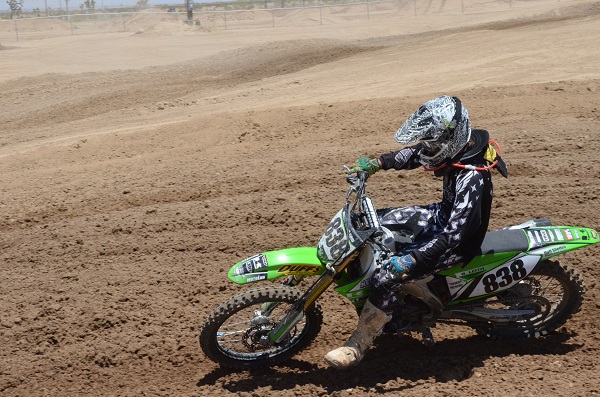 Defending Pro 2 Lites Champion Evan Kelly (710) returned to the top of the podium with a victory at Race Town.

The battle between Kelly (710) and second place finisher Brandon Leith (838) was one of the best races on the track. Kelly came from behind to catch and pass Leith to take the checkered flag by the end of the 90 minute main event..

Leith takes back the Pro 2 Lites points lead with 119/3 wins, ahead of the injured Ryan Sandoval 107/1 win, and Kelly moves up to third in the standings with 96/1 win.