Graffunder Steps Up in Pro 2

Posted on June 12, 2011 by Podium Promotions Leave a comment 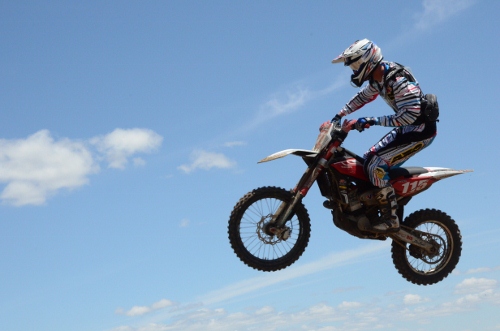 Cory Graffunder is the most successful Husky rider on the west coast. At WORCS round six he took his second win of the season and closed in on the Pro 2 Championship. Leading from almost start to finish; Graffunder was able to cut lap times close that would’ve put him in the top 10 of the Pro class.

“It was a good track for me,” said Graffunder, “choppy and a lot of rocks so it was fun. I’ll take every win I can get and this is a good one because it’s a real off-road track. I’m in a tight battle with Justin Seeds and I’d really like to win this Championship for Zip-Ty Husky.