Caselli is Perfect at WORCS 5

Posted on May 29, 2011 by Podium Promotions Leave a comment 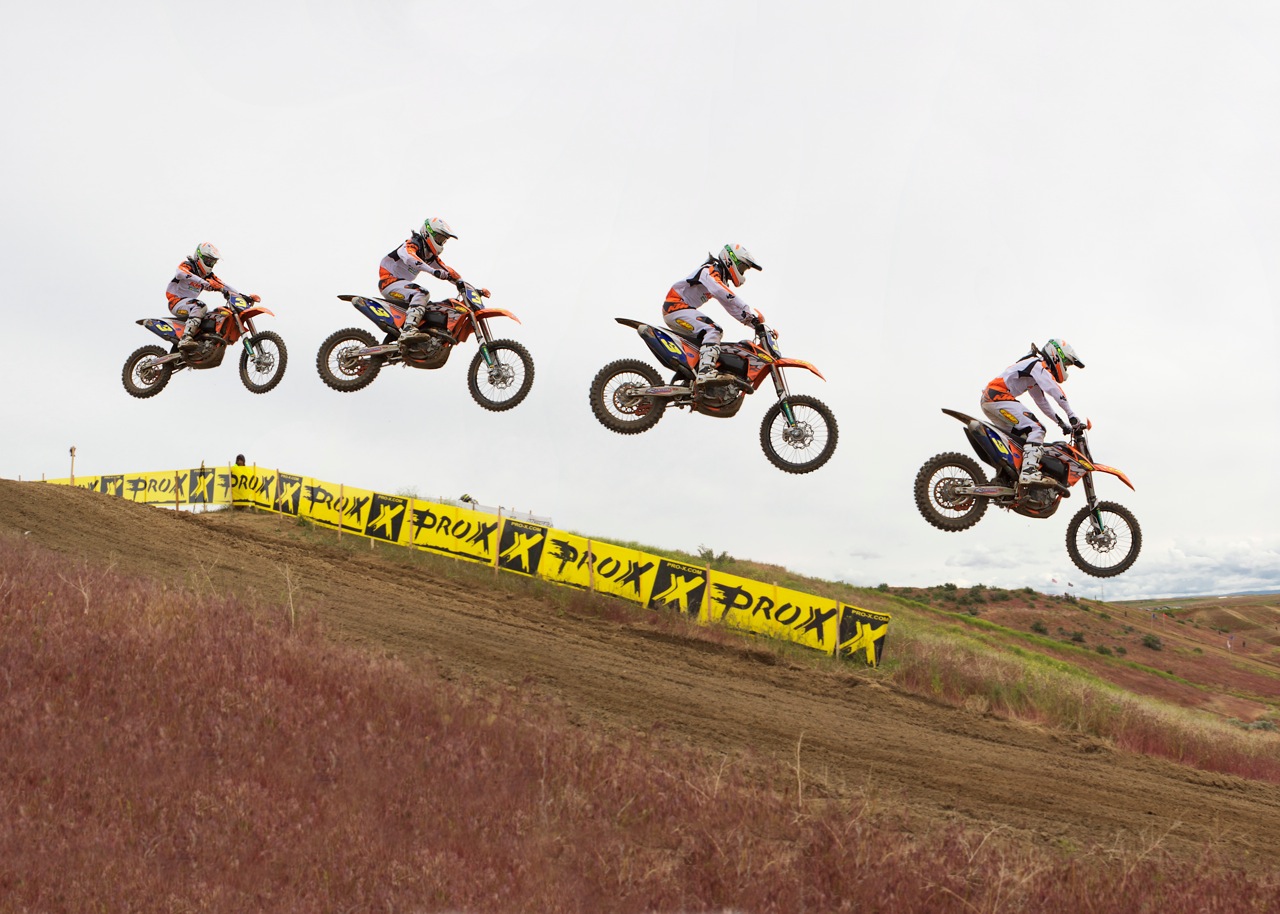 In the best race so far this season, FMF/KTM’s Kurt Caselli showed the entire field why he wears the WORCS #1 plate by finishing 1-1 for the overall victory of WORCS round five in Payette, Idaho, over Memorial weekend. This was no easy feat, as Caselli had to contend with FMF/KTM teammate Mike Brown, Monster Energy Kawasaki’s Taylor Robert and Justin Soule as well as Privateer Bobby Garrison.

In race 1, Brown took the holeshot and held the lead for several laps before Caselli made the pass. Brown made several attacks, but was unable to close on Caselli until the final lap. Meanwhile, Brown had a battle of his own with Robert who was taking a beating from Brownie’s KTM450 roost. At the checkered flag Caselli took the race 1 win followed by Brown and Robert in 2nd and 3rd just a few seconds back. Garrison finished 4th. Soule ran as high as 2nd before a rock holed his crankcase and he was forced into an extended pit which dropped him to 16th.

Race 2 was even better, this time Garrison got the holeshot and tried to pull away and gap the all-star field. But he was soon displaced for the lead by Brown and found himself in a battle with Caselli for 2nd. Brown held the top spot until he was forced to pit which dropped him to 4th. Now Caselli took over and put on a racing clinic for anyone who could keep him in sight, as he extended his lead every lap. Behind him, a 30 minute dog-fight took place between Robert, Brown and Caselli is Perfect at WORCS 5

Soule. This trio traded paint and ate a lot of roost as the laps ticked by.

Caselli took the flag for a perfect 1-1 score and the overall win. Soule passed Robert for second in the WORCS-Cross section and then bobbled over the wood-chips just before the finish and Robert went by to take the #2 spot. Soule finished 3rd and Brown, having tangled with a lapper, finished 4th. Garrison took 5th.

The overall was all Caselli with 1-1, Robert took 2nd with 3-2, Brown 3rd with 2-4, and Garrison took the 4th overall slot, and the TOP Privateer Award with a 4-5 score. After 5 rounds of racing Caselli holds the points lead for the WORCS Championship with 217 points, 10 ahead of Robert with 207 and Garrison with 201. Brown sits 4th with 176 and Soule fifth with 152.