Posted on May 23, 2010 by Podium Promotions Leave a comment

END_OF_DOCUMENT_TOKEN_TO_BE_REPLACED

Posted on May 16, 2010 by Podium Promotions Leave a comment 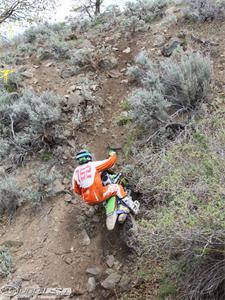 Courtesy of MotoUSA.com – Matt Davidson – May 18, 2010 Monster Energy Kawasaki’s Ricky Dietrich managed the holeshot and was able to run away with the win in Round 5 of the 2010 WORCS series. Taking his second win of the season, Dietrich moved to within one point of the championship leader, Kurt Caselli, as the season reached its halfway point.